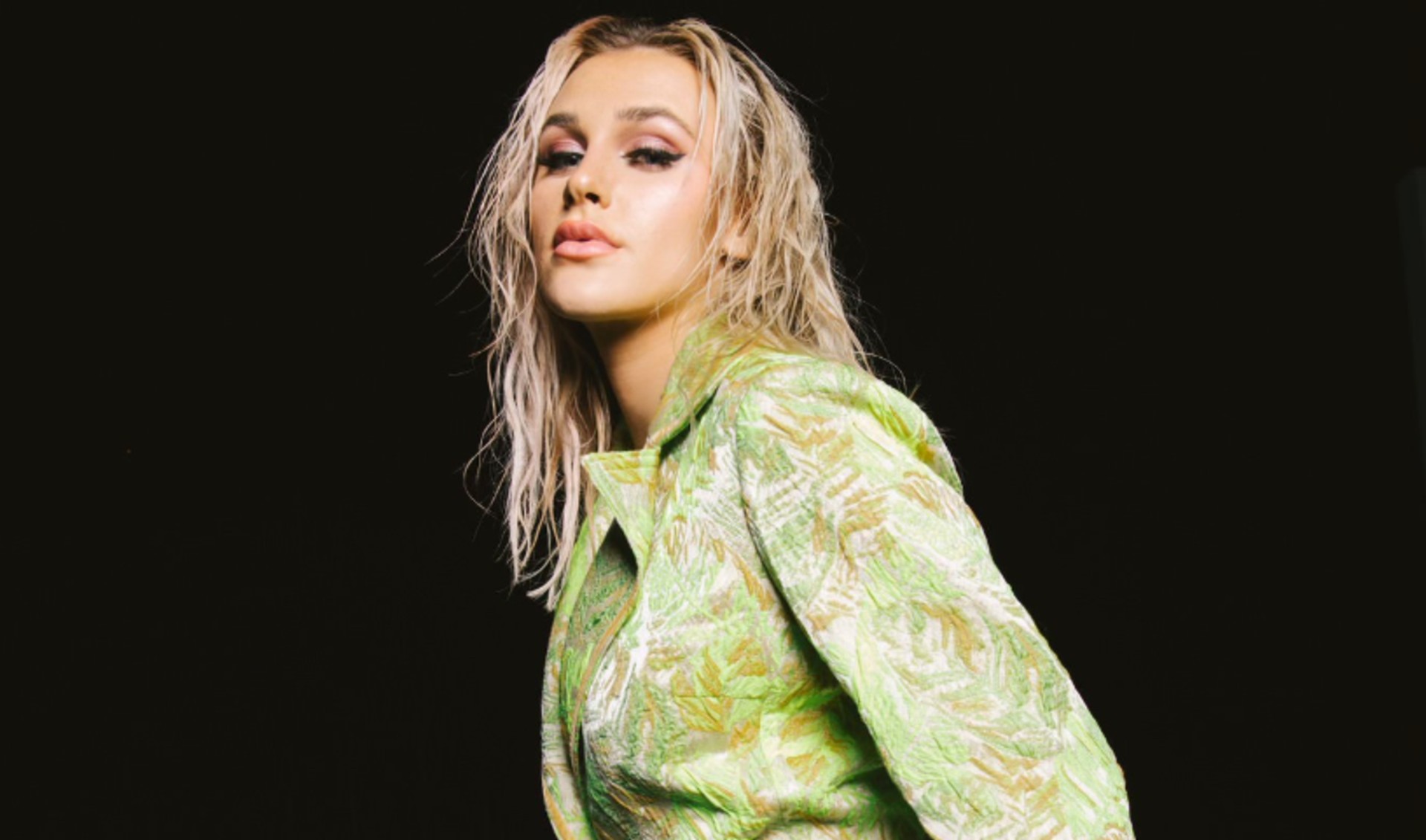 Megawatt TikTok star Madi Monroe, who counts 14 million followers on the micro-video platform, has signed to talent agency A3 Artists, which will rep her in all areas.

Monroe is currently in the studio writing and recording original music, and has also landed the lead role in a live-action adaptation of a famous YA novel that will soon be announced, according to A3. (Monroe made her acting debut last year in Brat’s Attaway General).

Monroe, who counts 3.8 million Instagram fans and was formerly a member of TikTok creator collective Not A Content House, is also set to host an Instagram series that’s part of the Facebook-owned platform’s initiative to increasingly fund content created by top TikTokers, which also includes Sway Life. Monroe’s series will feature chats with her friends at a slumber party setting. She is also the lead voice in two animated features that are set to launch on a major streaming platform in the fall of 2021 and spring of 2022, per A3.

Monroe will continue to be managed by Moxie Artists and repped by law firm Nixon Peabody.

Gaming org FaZe Clan is ushering McDonald’s into esports in a major way with a long-term campaign that it says...

[Editor’s Note: Tubefilter Charts is a weekly rankings column from Tubefilter with data provided by GospelStats. It’s exactly what it...

[Editor’s Note: Tubefilter Charts is a weekly rankings column from Tubefilter with data provided by GospelStats. It’s exactly what it...

YouTube Will Disperse Monthly Payments From $100 To $10,000 To Thousands Of Creators Through New ‘Shorts Fund’

YouTube’s previously-announced Shorts Fund, a $100 million commitment to creators of TikTok-like videos, is launching today and will begin to...

JaQuel Knight, the Beyoncé, Cardi B, and Megan Thee Stallion choreographer who in April became the first person to copyright...