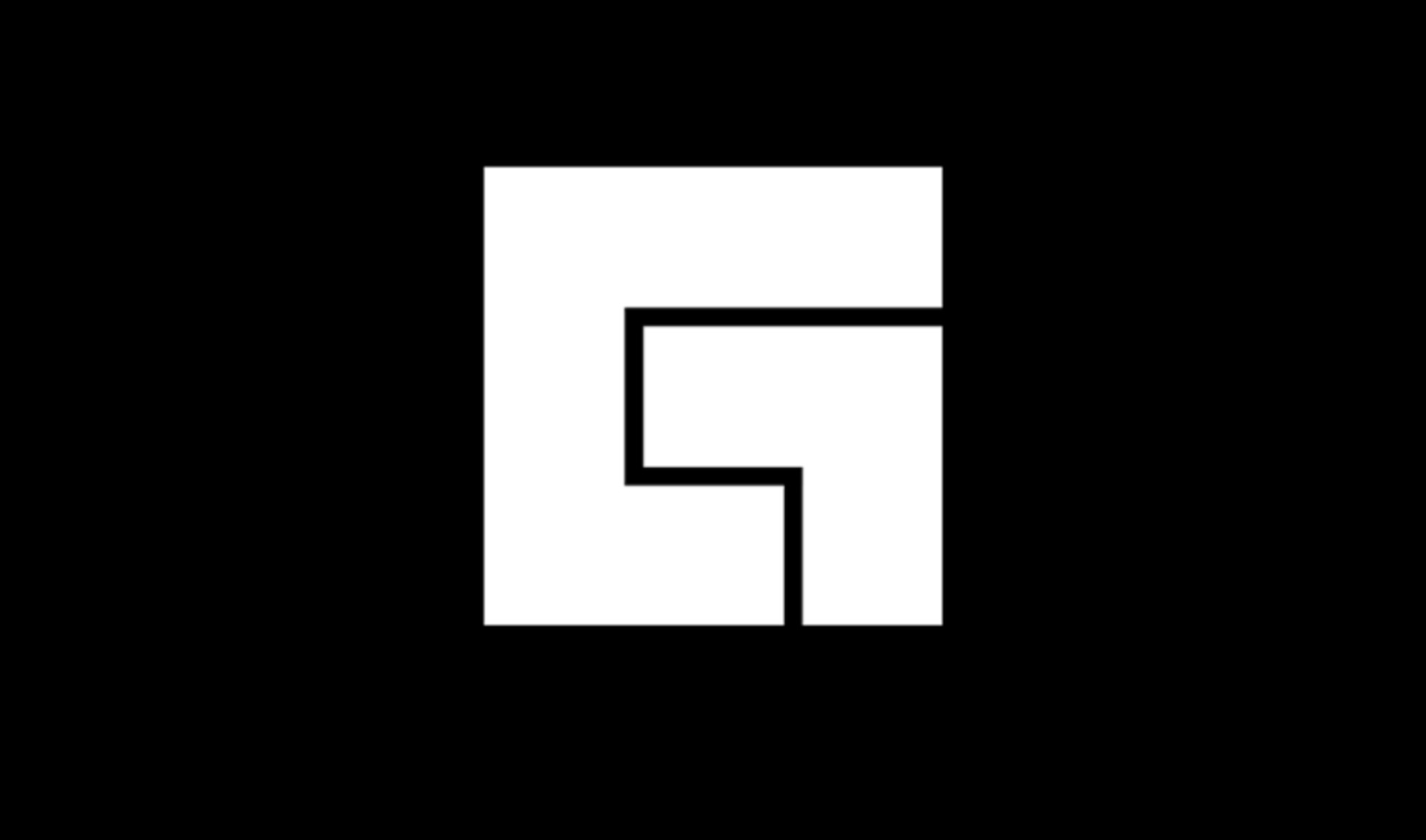 Facebook Gaming has unveiled today the minimum eligibility criteria for creators to join its Partner Program — the highest status that a gaming creator can access, including the ability to tap into Facebook’s full buffet of monetization products.

While anyone can game on Facebook, creators are eligible for the middle Level Up tier if they have streamed gaming content for at least four hours within a two-week period over the course of at least two different days. Their Pages must also count at least 100 followers and have been active for at least two weeks.

Level Up creators have access to select monetization tools, including Stars — which can be purchased by viewers in packs and deployed during live streams.

The application-only Partner Program did not previously share with creators the criteria with which it was welcoming them into the fold.

The new eligibility criteria is based on “engaged followers,” Facebook says, or those who like, comment, or regularly view a creator’s streams. It is also be based on monthly Stars revenues. In order to make Partner, creators must have at least 3,000 engaged followers and earn 200,000 stars — which amounts to roughly $2,000 — in a month, notes The Verge.

That said, Partnership criteria will vary by region, with the new tenants rolling out today in Australia, Great Britain, Mexico, the Philippines, and the U.S. Creators can check their eligibility status on their streamer dashboards, where a rocket icon will appear if they are eligible, and an application can be submitted directly from there. Creators will receive a decision about their acceptance into the program within six to eight weeks, Facebook says.

All told, Facebook Gaming most recently shared that 2,000 creators earn at least $1,000 per month on the platform, with creators having received a total of $50 million worth of Stars in 2020.

House of Highlights’ third Showdown event will pit 20 content creators from organizations like FaZe Clan and 2HYPE against one...

FaZe Clan has made history, it says, as the first gaming org to appear on the cover of legacy publication...

By year’s end, TikTok will be charging a daily rate of $2 million for its prime ad placement — the...