In the wake of his death, Ultimate Peter Parker’s iconic mantle was assumed by Miles Morales until a surprise resurrection prompted his return.

A contemporary take on Marvel’s most beloved character, the Ultimate Spider-Man series featured a younger modernized version of Stan Lee and Steve Ditko’s quintessential hero. For the most part, Ultimate Peter Parker (of Earth-1610) mirrored the canonical character, save for slight deviations in appearance, age, and power origins (bitten by a spider modified with an experimental drug, as opposed to radiation).

Spanning from 2000-2011, the debut title in Marvel’s Ultimate comic line was helmed by Brian Michael Bendis and Mark Bagley (and later Stuart Immonen and David Lafuente, respectively). Its critical and profitable success saw the development of similar runs including Ultimate Fantastic Four, Ultimate X-Men, and The Ultimates. The series has since been coined as one of the best modern-age comic runs to date due to its fresh take and implementation of storylines with a lasting impression – most notably, “The Death of Spider-Man” found in Ultimate Spider-Man #156-#160 by Brian Michael Bendis, Mark Bagley, Andy Lanning, Andrew Hennessy, Justin Ponsor, Cory Petit and Joe Sabino.

Continue scrolling to keep reading
Click the button below to start this article in quick view.

The event follows a determined Peter Parker who, fearing for his family’s safety, sets off in search of Norman Osborn (Green Goblin) and the villainous Ultimate Six. Stumbling across the feuding Ultimate Avengers and New Ultimates, Peter throws himself in front of a bullet intended to wound Captain America. Despite employing webbing as a makeshift dressing, his selfless act marked the beginning of the end for the wall-crawler.

The denouement came shortly after during his final fight against Osborn when an explosion further weakened the young hero who, succumbing to his wounds, died surrounded by his loved ones. With his parting words, Peter told Aunt May that, despite not being able to save Uncle Ben, he could die secure in the knowledge that he had saved her.

RELATED: Spider-Man Was Just Given His Most Heroic DEATH

As the city mourned their fallen protector, a new hero emerged from the shadows. Enter the young Miles Morales who, determined to use his own similar powers to keep the legacy alive, debuted as the new web-head in Ultimate Comics Spider-Man Vol.2 #4 by Brian Michael Bendis, Sara Pichelli, Justin Ponsor, and Cory Petit.

Meanwhile, a short time after his apparent death, Peter Parker awoke in an unknown abandoned laboratory facility. Returning to his familiar New York, an encounter with Mary Jane resulted in a visit to his grave to prove the validity of his death. Unbeknownst to Peter, the mystery surrounding his resurrection was revealed to be a side-effect of the OZ Formula which granted the receiver a form of immortality.

However, Peter’s return did not spell the end of his successor’s stint in the role and it was more by way of lucky timing than by choice that Morales learned of his predecessor’s revival. Peter’s intention to pay a quiet visit to Morales’s residence to reclaim his web-shooters for sentimental purposes was hindered when a shocked Morales found the supposedly dead hero present in his home.

A disagreement between the two concerning Peter’s decision not to inform Aunt May of his return for fear of its impact prompted the web-slingers to go toe-to-toe. In the tussle, Peter knocked the younger web-head unconscious and left with his web-shooters in tow. He later saw Morales battling the also newly resurrected Osborn and, fearing the odds against him, came to his aid – much to the surprise of his grief-stricken family and friends witnessing the rescue from the side-lines.

After a successful team-up ended in Osborn’s defeat, Peter relinquished his web-shooters – and subsequent mantle – over to Morales. Eager to uncover the truth surrounding his rebirth, Peter and Mary Jane then set off to begin a new life together.

The idea that this version of Peter Parker remained alive and well within the multiverse was temporarily turned on its head following the destruction of Earth-1610 in 2015’s “Secret Wars” event. However, alongside sanctioning the rebirth of the Ultimate Universe, Spider-Men II #5 by Brian Michael Bendis, Sara Pichelli, Mark Bagley, and various others, also confirmed Ultimate Peter Parker’s return to the mantle.

Batman: How Alfred Got His Hand Back After Endgame 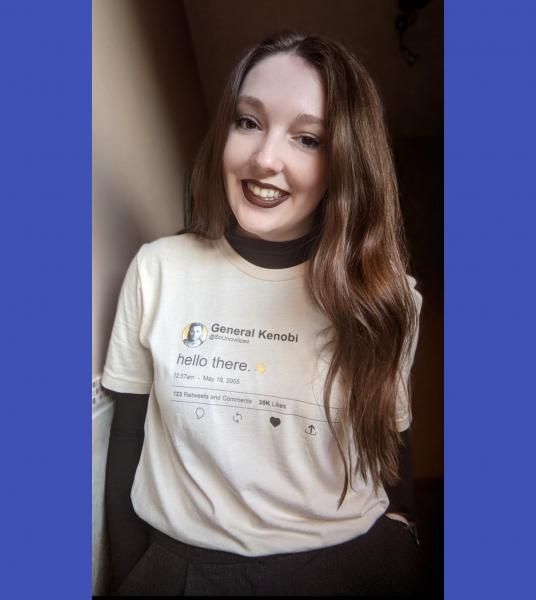 Rebekah Humphries is a comic book features writer for CBR, hailing from Northern Ireland. Since graduating in 2019 with a BA (Hons) degree in English Literature and Creative Writing, she has practised her craft through blogging and freelance travel writing. In her spare time, you will find her reading, writing, and geeking out over anything relating to Marvel or Star Wars.