The Black Academy award show finds a home, will air starting in 2022

Kylie Jenner faced backlash over the weekend after she asked fans to donate to a fundraiser to pay for her makeup stylist’s medical expenses.

Celebrity makeup artist Samuel Rauda was in a serious accident and underwent major surgery last week, according to a GoFundMe page with a goal of $120,000 for medical costs. 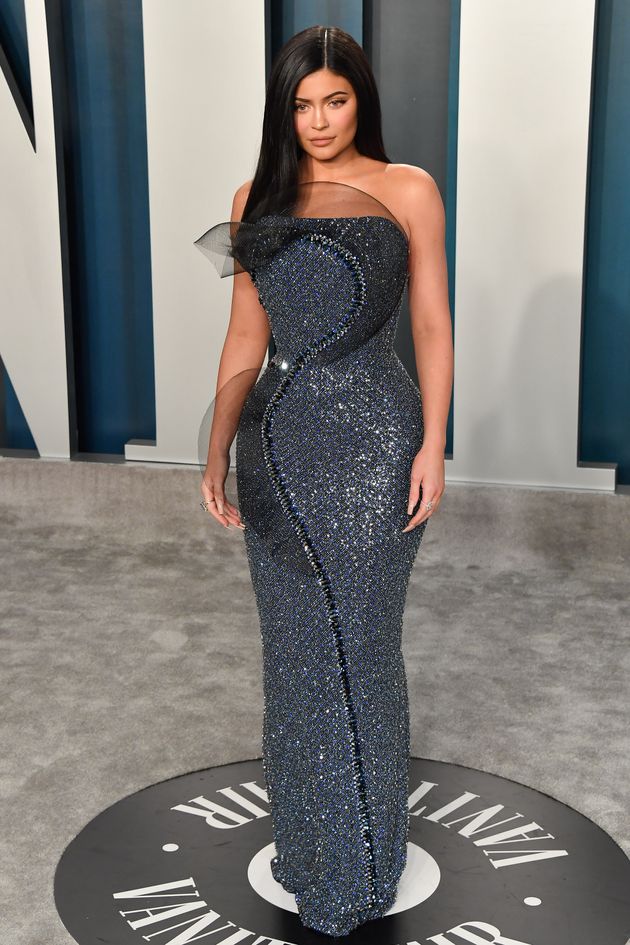 In a now-expired Instagram story captured by UK tabloid The Sun, Jenner asked fans to contribute: “May God watch over you and protect you @makeupbysamuel everyone take a moment to say a prayer for Sam who got into an accident this past weekend. And swipe up to visit his families go fund me.”

Jenner, 23, appeared to have donated $5,000. The Kylie Cosmetics mogul’s net worth is estimated to be upwards of $700 million. Last year, Forbes reported she was the highest-paid celebrity in the world.

The request irked fans and others online, who pointed to Jenner’s immense wealth and extravagant personal spending in contrast to the economic distress many Americans are currently experiencing:

Folks are defending Kylie Jenner by pointing out she donated $5,000 to her makeup artist’s medical GoFundMe. Her net worth is $900M.

Her makeup artist apparently needs $60k. Kylie Jenner paying that would be like someone with $100k net worth sparing $6.72 to pay off a friend’s medical bills.

Here are some of other reactions:

There’s absolutely nothing to defend her for. She should pay the bill & stop asking for money to people who are probably broke after 1 year living on unemployment.

Kylie Jenner makes almost half a million dollars everyday and she is still asking her relatively poor fans to pay for her friends $60,000 medical bills? Eat the rich. pic.twitter.com/mxUzRsmgEn

Weird seeing some people defending billionaire Kylie Jenner, who makes $450,000 a day, creating a Go Fund Me asking her fans for $60,000 to help her pay for emergency surgery for her makeup artist when she can literally pay that for him in less than 10 seconds flat. 🤔

It’s not even about the fact that she won’t pay for the surgery herself. Every single last one of Kylie Jenner’s sisters is a millionaire. Her parents are millionaires. Her friends are millionaires. But she asked the MIDDLE CLASS for money. This family…… pic.twitter.com/zFqeeBvuY3

Kylie Jenner, a billionaire whose toddler has purses from Hermès, Chanel, and Vuitton, wants you to donate the $60k her makeup artist needs for brain surgery pic.twitter.com/t0hjcscNkS

As of Sunday evening, the GoFundMe fundraiser had brought in more than $99,000.

The Black Academy award show finds a home, will air starting in 2022

An upcoming awards show honouring Black talent in Canada has found a broadcaster.Organizers say the CBC plans to air...

Billionaire celebrity Kim Kardashian has been sued by seven members of her domestic staff who claim that the superstar...

‘School of Rock’ actor Kevin Clark, 32, struck and killed on his bike – National

‘Cruella’ review: Emma Stone does her best in this multi-movie mish-mash – National