Man in custody after inciting terror with chainsaw at Raleigh hotel :: WRAL.com

Raleigh, N.C. — A man accused of threatening others with a chainsaw at a Raleigh hotel is in custody.

Sunday around 1: 30 p.m., Raleigh police said they “have a suspect in custody in connection with the incident.”

Police surrounded the Red Roof Inn on South Saunders Street after responding to a disturbance call on Saturday night at 9:15.

The man threatened several people, but no one was hurt. Police said the man used a chainsaw to menace victims. The man in question eventually left the hotel in what appeared to be a dark-colored sedan. 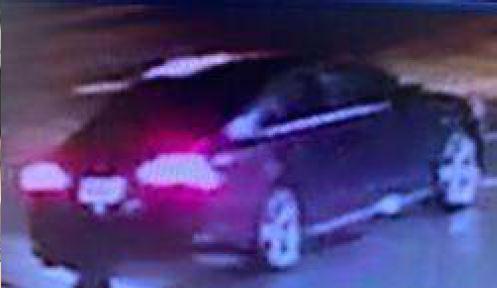 Security footage captured a glimpse of the man, who was wearing a dark green baseball cap, a long white coat, dark jeans, and white shoes. 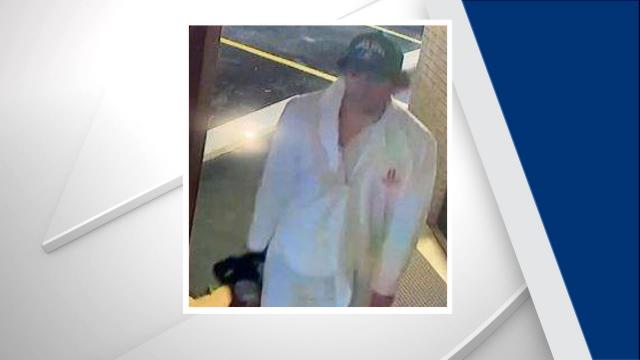 The motive surrounding the man’s actions are not known. The suspect is wanted for attempted kidnapping, aggravated assault and damage to property.

WRAL is working to learn more about this story. 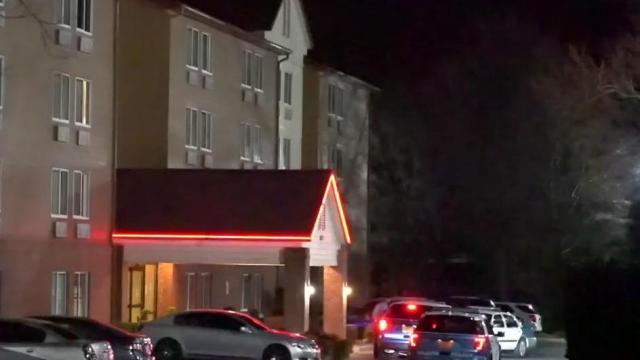