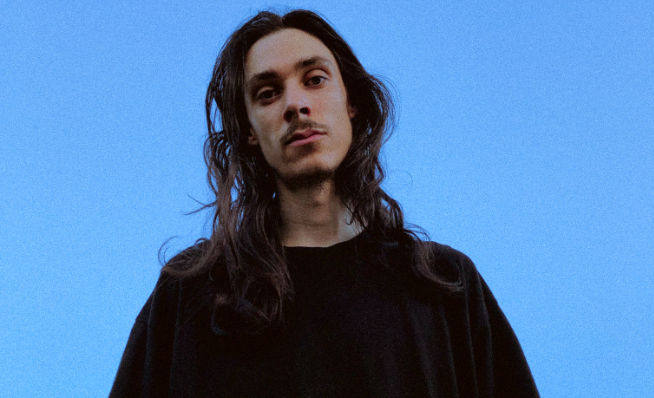 If you’ve ever been scrolling through social media and been surprised to see people arguing out in the open for anyone to see, the work of Montreal musician named Lubalin will resonate with you.

The man who resides in the South West has gained international fame by turning internet drama into songs.

“It’s been crazy. It’s like a dream. It’s still sinking in, I think,” Lubalin told Global News in an interview from his home in the Sud Ouest borough.

A song about a quarrel between two people over an online apartment listing has gained over 33 million views. Another about a woman who allegedly stole another woman’s broccoli casserole recipe has gained just under 33 million.

“I just thought, how funny would it be to take something really stupid, like an argument on the internet and then spend days trying to craft a beautiful song around it,” he said.

Lubalin said at the beginning of December 2020, he had eight followers on TikTok. He now has 2.5 million,

A few months ago he was just another struggling musician trying to find his way. Some of his early videos, including a choir cover of a Lil Nas X song gained traction. When the first internet drama video went online, everything changed.

His second internet drama video cemented his place as a viral sensation, and brought him to places he never imagined.

“I was just like, ‘oh, this is kind of like a Jimmy Fallon sense of humor kind of thing.’ So, when I got the email, I just like, lost my mind,” Lubalin recalls.

Suddenly, Jimmy Fallon and actress Alison Brie were in the next video, which featured a debate about salad dressings.

“Yeah, that was like that was a dream,” he said.

The city of Montreal’s Turcot Interchange makes a cameo in another video about someone who really needs to borrow some butter.

“I think Montreal has a kind of an openness to doing weird stuff,” he said.

Lubalin does not know exactly where the journey will take him next. He’s also appeared on The Kelly Clarkson Show. He’s just released a new single of regular music, or what he calls his “not so funny music.”

He says high profile artists are lining up to collaborate, though he can’t name names.

“It’s people that I would never have imagined would reach out,” he told Global News.

An Ottawa drummer with a passion for collecting reel-to-reel tapes deserves applause for the coming release of a...

Welcome to the jungle. Specifically, it’s the Amazon, where scientist Lily Houghton (Emily Blunt), along with her brother...