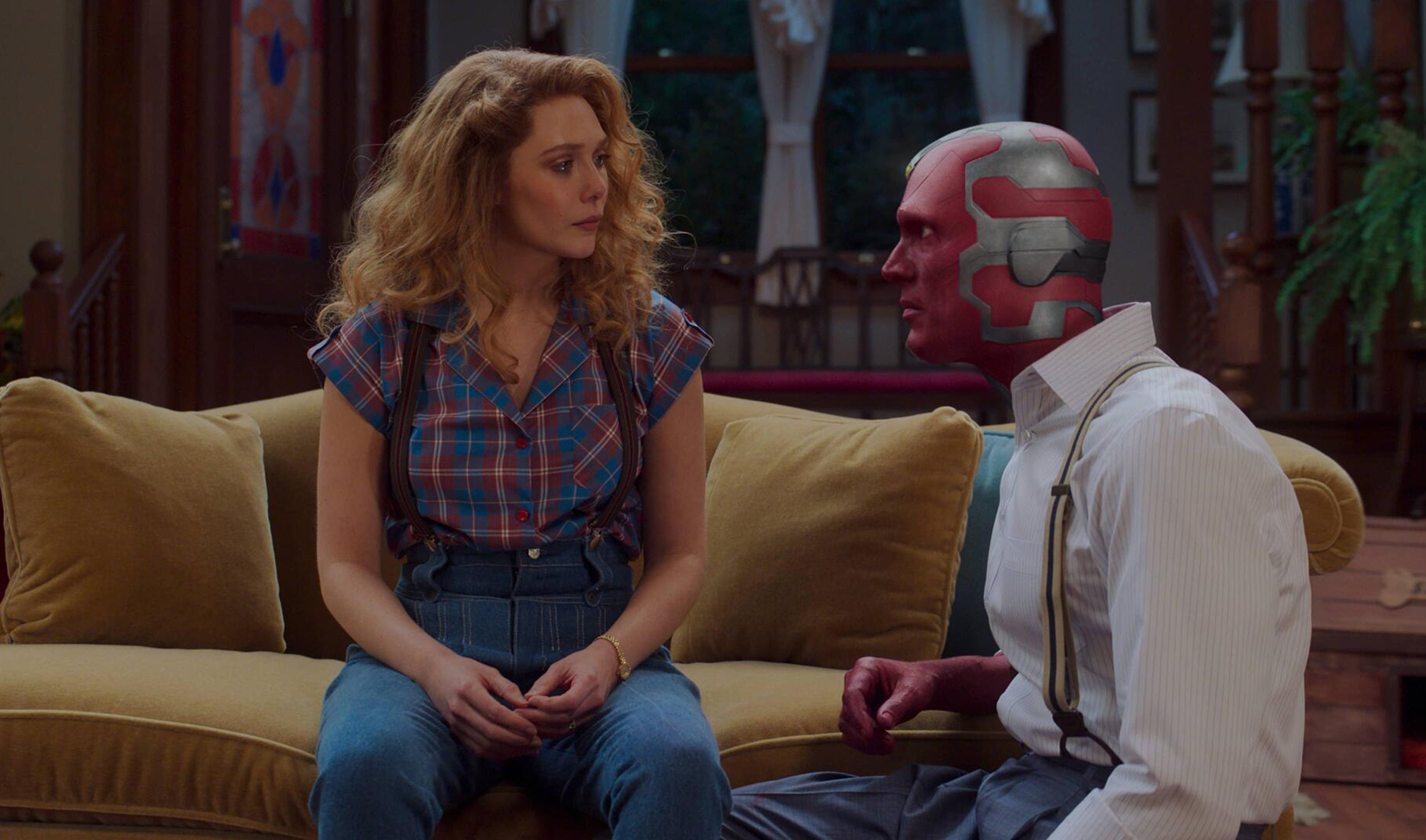 Welcome to our weekly social video spotlight, where we use data from Tubular Labs to showcase the video content currently trending on social media.

Whether you actually watched the show or not, it was hard to avoid WandaVision videos (and spoilers!) on the internet this past weekend. As we dive into below, the finale fueled a ton of views, as did engineering videos and last week’s golf action.

WandaVision‘s ninth and final episode appeared on Disney+ this past weekend, but the streaming service wasn’t the only place with a large audience as a result. The show–and Marvel-related topics overall–has generated 2.6 billion views on YouTube since Jan. 1, according to Tubular Labs, with totals peaking around the finale. Data shows WandaVision-related videos accounted for over 175 million YouTube views from Thursday, Mar. 4 to Sunday, Mar. 7 alone.

With some mystery around the show’s offbeat concept and frequent cliffhangers, WandaVision was able to create buzz on a weekly basis due to fan theories and a ton of different reaction shows from various publications and viewers alike. Since the start of the year, the top creator on YouTube has actually been Disney Plus LA (a Spanish-language account based in Argentina), with 108 million views on the topics. New Rockstars has the most views of any non-Disney account; it generated 42 million WandaVision-related views on a steady collection of theory-related videos and Easter egg breakdowns.

For this past week (Mar. 1-7), YouTube videos related to the show and Marvel had over 352 million views. Top creators were JF Clips, New Rockstars, and We Are Heroes. The Tonight Show Starring Jimmy Fallon also helped fuel even more buzz, with two separate videos netting at least 1.5 million views.

During the week of Mar. 1-7, Tubular data shows Interesting Engineering had over 67 million views on Facebook videos–and was one of the 10 most viewed U.S. creators on the platform for the week.

Globally, Interesting Engineering was the most viewed science and technology creator on Facebook, too, with nearly twice as many views as the nextbest, CrazyRussianHacker.

The Arnold Palmer Invitational is not as much of a big-name event as some others during the golf season, but it was on social video this year. On Twitter, the PGA Tour generated over 42 million video views–the most of any U.S.-based creator last week, according to Tubular Labs. Looking back three years, it was the most-watched week on Twitter for the PGA Tour, with more than twice the number of views as the next-best week. That included both highlights from the Arnold Palmer Invitational, and the previous weekend’s World Golf Championships.

Alligators were the star of the show in the PGA Tour’s top video, which generated nearly 16 million views while showing golfers interact with gators on the course. Another top clip included this 370-yard drive, which was the event’s longest in nearly 20 years. Jordan Spieth also hit this expert shot for another 3.7 million views.

Along with various water hazards, gator encounters, and long drives, many of the top videos also contained tributes to Tiger Woods. The star was in a car crash nearly two weeks ago and is still recovering. Paying homage to him, many players wore his traditional red during last Sunday’s round at the World Golf Championships.