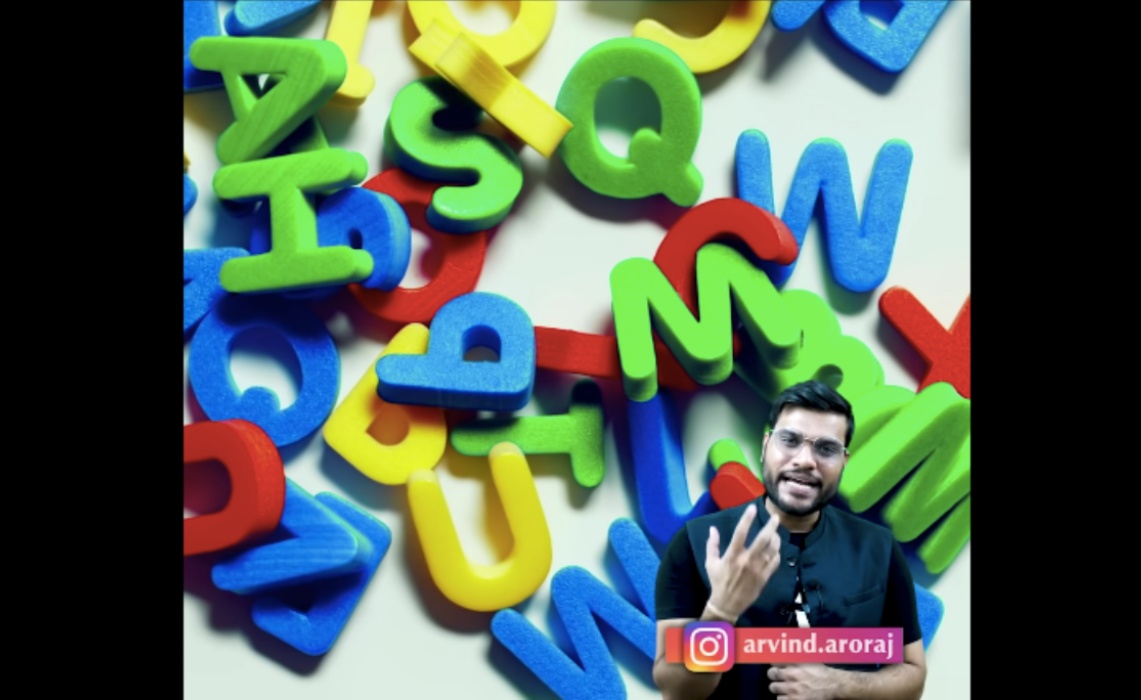 [Editor’s Note: Tubefilter Charts is a weekly rankings column from Tubefilter with data provided by GospelStats. It’s exactly what it sounds like; a top number ranking of YouTube channels based on statistics collected within a given time frame. Check out all of our Tubefilter Charts with new installments every week right here.]

Scroll down for this week’s Tubefilter Chart.

Based on how well Indian channels tend to perform in our global top 50, we’re never surprised to see our weekly charts populated with a high number of South Asian standouts. Even with that this disclaimer, however, our latest ranking of the 50 most-viewed YouTube channels of the week is particularly Indian. One of the nation’s top record labels continues to pace the field, and nearly half of the channels in the top 50 fly their homeland’s orange, white, and green flag (and no, I’m not talking about Ireland).

Let’s start with the part that you probably could have guessed: T-Series is still the #1 channel in our global chart. The famous channel, which offers music and movies from the Indian subcontinent, finished our latest seven-day measurement period with 892.1 million weekly views, which was more than enough to hold onto first place in our worldwide ranking. T-Series is also closing in on 150 billion lifetime views, a milestone that it should surpass in the coming days.

This week’s global runner-up is unchanged as well, with SET India holding onto the #2 spot it claimed last week. The YouTube home of the Sony-owned TV channel saw its viewership drop by 12% since our previous chart update, but its 727.6 million weekly views were still enough to fend off all challengers (other than T-Series, of course). The channel closest to our top two, at least as far as viewership is concerned, is also owned and operated by Sony. Indian hub Sony PAL used its arsenal of comedy clips to amass 624.4 million weekly views and earn third-place in our global chart.

The first non-Indian channel in this week’s worldwide ranking is Kids Diana Show, which ranked fourth after coming in sixth seven days ago. The US-based channel, which serves as a platform for its titular child star, counted 396.6 million weekly views over seven days in order to reach its current chart position.

Like Nastya rounded out the global top five for the second week in a row. The Russian-American family vlog earned 368.6 million weekly views.

This week, a whopping 22 Indian channels made it into our global top 50, so let’s take a moment to explore one of that nation’s rising digital stars: Arvind Arora, the face of the channel A2 Motivation.

Arora posted big numbers during the first few days of April. His videos earned 154.1 million weekly views, which was 44% more than what they earned the week prior. Arora also added 200,000 subscribers and counts more than 6.3 million of them in total. These impressive traffic numbers allowed A2 Motivation to rank 38th in the world after placing 66th a week ago.

Arora, like many of the Top Gainers we’ve highlighted of late, keep his videos under a minute; YouTube is boosting that type of content in an effort to compete with the current short-form king, TikTok. While A2 may be billed as a “motivational” channel, Arora offers all-purpose advice, covering topics like diet, exercise, and language. I enjoyed watching him explain English words to his Indian audience. He shared with them the contextual differences between the words “buy” and “purchase,” and between “see” and “watch.” Call it verbal motivation, if you’d like.

The A2 Motivation channel has many more clips to check out. If you can speak Arora’s language, be sure to keep an eye on this Bangalore-based creator.

Here’s a breakdown of the Top 50 Most Viewed channels this week in terms of their countries of origin:

As always, keep up to speed with the latest Tubefilter Charts and all of our news at Tubefilter by following us on Twitter, becoming a fan on Facebook, and watching our videos on YouTube.

Jellysmack, the digital media company that helps creators expand their presence onto additional platforms beyond the sites on which they...

Spotify is piloting a 99-cent monthly subscription tier called Spotify Plus that combines elements of both its existing free and...

Tana Mongeau’s brand new podcast, Cancelled, is off to an auspicious start. After launching on July 26, Cancelled is currently...