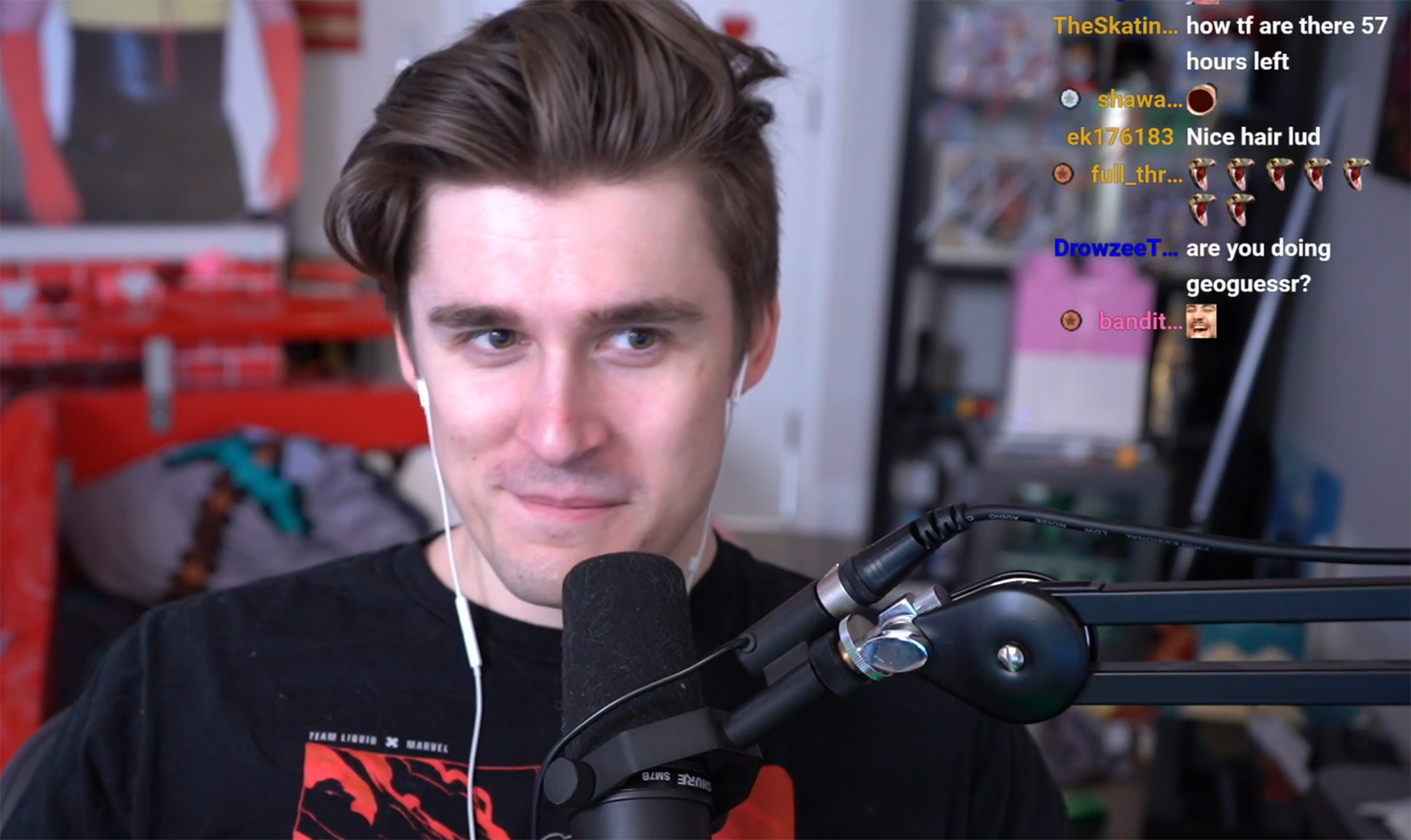 After a 30-day, nonstop-streaming “subathon,” Twitch content creator Ludwig Ahgren has broken the platform’s record for most paying subscribers.

The previous record was held by Ninja, Twitch’s most followed streamer; he hit an all-time high of 269,154 paying subscribers in 2018. Ahgren ended his stream after surpassing that figure April 13.

According to TwitchTracker, Ahgren now has 273,585 active subscriptions (that is, people paying at least $4.99 per month to access exclusive content like subscriber-only chats, badges, and emotes). He has 2.7 million followers.

Ahgren launched the stream March 14. He set it up like this: every time a new person subscribed, the stream’s clock was extended by ten seconds. He planned to stay live, playing video games and chatting with viewers, until the clock ran out.

He told the New York Times he expected to stream for between 24 and 48 hours. But by March 18, he’d spent more than 100 hours live, and had brought in more than 40,000 new subscribers–and the flow wasn’t slowing.

Ahgren slept and ate on stream, and when he was away from his computer, would play other content to entertain viewers.

On the stream’s final day, he pledged that for each new subscription, he would donate $5 to charity. Per The Verge, that money went to the Humane Society and St. Jude Children’s Research Hospital. He also pledged to give $1 from each subscription gained during the subathon to No Kid Hungry.

After the stream concluded, Ninja tweeted some good-natured congrats at Ahgren:

Records are meant to be broken, I would be lying if I said wasn’t a little sad but congrats @LudwigAhgren on holding the new sub record on twitch

Jellysmack, the digital media company that helps creators expand their presence onto additional platforms beyond the sites on which they...

Spotify is piloting a 99-cent monthly subscription tier called Spotify Plus that combines elements of both its existing free and...

Tana Mongeau’s brand new podcast, Cancelled, is off to an auspicious start. After launching on July 26, Cancelled is currently...