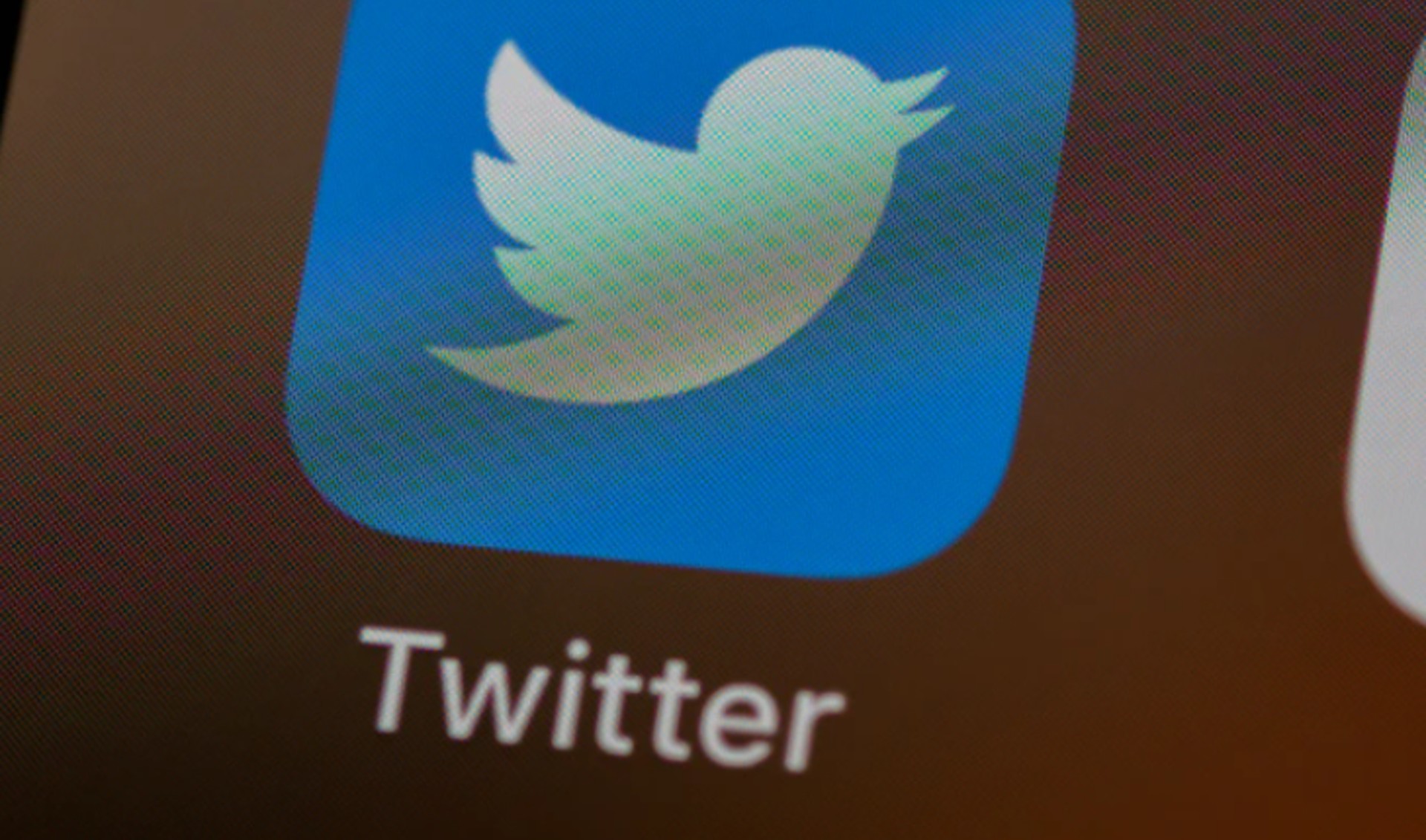 Over coming weeks, Twitter says it will test new ways for users to share and view media within its mobile app, including the ability to watch YouTube videos directly within the timeline.

In a thread where it also announced that it will be testing bigger, uncropped images within Tweets on both iOS and Android — as well as the ability to upload and view 4k images — Twitter shared the YouTube integration, though it is only available on iOS for now.

Previously, YouTube links on the mobile timeline redirected users to watch videos in a web browser or on the YouTube app.

Twitter told The Verge that the YouTube test is currently open to a “very small” group of users in Canada, the U.S., Japan, and Saudi Arabia. The company will then take a look at the results of the four-week experiment and scale accordingly, it said.

Now testing on Android and iOS: when you Tweet a single image, how the image appears in the Tweet composer is how it will look on the timeline –– bigger and better. pic.twitter.com/izI5S9VRdX

House of Highlights’ third Showdown event will pit 20 content creators from organizations like FaZe Clan and 2HYPE against one...

FaZe Clan has made history, it says, as the first gaming org to appear on the cover of legacy publication...

By year’s end, TikTok will be charging a daily rate of $2 million for its prime ad placement — the...